The dilatation technique
This section describes the general technique of benign stricture dilatation. Achalasia dilatation and disease-specific consider¬ations will be discussed in subsequent sections.
Strictures can be simple or complex.33 34Simple strictures are short (<2 cm), concentric, straight, and allow the passage of a normal diameter endoscope.33 34Examples include Schatzki’s rings, oesophageal webs and peptic strictures.33 34Overall, one to three dilatation sessions are sufficient to relieve dysphagia in simple strictures. Only 25-35% of patients require addi¬tional sessions, with a maximum of five dilatations in >95% of patients.35Complex strictures are usually longer (>2 cm), angu- lated, irregular or have a severely narrowed diameter.33 34These are more difficult to treat and have a tendency to be refractory or to recur despite dilatation.
(a) What size dilator should be initially chosen?
The initial dilator choice should be based on the known or esti¬mated stricture diameter, length and the underlying pathology.

► Consider limiting the initial dilatation to 10-12 mm in diam¬eter (corresponding to 30-36F) in cases of very narrow stric¬tures not passable by the adult gastroscope. The target for filiform strictures should be even lower (<9 mm) (GRADE of evidence: very low; strength of recommendation: weak).
(b) What is the recommended number of dilatations or size increments per session?
► Consider using no more than three successively larger diameter increments in a single session for both bougie and balloon dilators. The precise restriction of 3×1 mm diameter increments is not evidence based3 4 36(GRADE of evidence: low; strength of recommendation: low).

Although a ‘rule of three’ is recommended by many prac¬tice guidelines and authorities,3 4no studies have demonstrated improvement in safety or efficacy with this approach. On the other hand, a recent retrospective study showed that non-adher¬ence to the rule of three did not appear to increase the risk of adverse events, particularly perforation, after oesophageal dilata¬tion using bougie dilators, except for malignant strictures.36For very tight or long strictures, it may be safer to limit the initial dila¬tation to one or two size increments (2×1 mm) only. Conversely, larger increments may be safely used (4×1 mm or 3×2 mm) in less tight strictures or in those which have completely recurred after the first dilatation session.37Patients usually need several sessions to achieve resolution of dysphagia and they should be informed of this possibility before the first procedure.
(c) The need for wire guidance or endoscopic control?

The use of radiographic screening in non-simple strictures gives additional assurance and control of the dilatation process. During wire-guided dilatation, it demonstrates that the wire has passed the stricture, and kinking of the wire has not occurred within or distal to the stricture. Fluoroscopy also shows that the dilator is following the line of the oesophageal lumen. During balloon dilatation, it indicates whether the balloon has slipped during inflation and whether obliteration of the stricture waist has occurred.3 4
Radiographic screening is particularly helpful when the stric¬ture is tortuous or complex or associated with a large hiatus hernia or a diverticulum. It may also be of value when the guidewire meets resistance during passage through the stricture or when an adequate length of wire cannot be passed distal to the stricture. Although comparative trials are not available, the selective use of radiological screening appears safe and effective and is supported by extensive clinical experience.4 3The use of small calibregastroscopes should also be considered in narrow strictures.

(b)Timing of next follow-up and procedure end points
The timing of subsequent dilatation sessions may depend on the degree of success of initial dilatation and the patient’s response to the procedure. Patients often require multiple sessions, especially if the stricture has a narrow diameter or any complex features.58In the majority of studies, a repeat proce¬dure was performed after 1 week and a subsequent follow-up at 2-4 weeks.31 59In some patients, however, symptoms tend to recur rapidly following dilatation, hence they may require more frequent weekly or biweekly dilatations based on symptoms and stricture resolution.3 4
As a general rule, the last dilator size used in the previous session must be passed first. However, the degree of fibrosis and stricture healing is unpredictable and not all patients are expected to tolerate passage of the largest diameter dilator used during the previous session. Reassessment of stricture diameter is required and a smaller size dilator may be used if deemed appropriate.

Most patients respond well to oesophageal dilatation but outcomes are influenced significantly by the underlying pathology, with better clinical response rates achieved in peptic and post-surgical strictures than in caustic and post-radiation pathology.43
There is no consensus on the definition of end point for dilatation. In one case series of 321 patients, 98% of those in whom a 15 mm (45F) dilator was inserted, achieved clinical response over a mean follow-up period of 18.8 months.43In one prospective study, all patients underwent dilatation to 15 mm then were randomised to either a subjective (end point is alle¬viation of dysphagia, n=19) or objective (end point is passage of 12 mm barium pill, n = 15) group. Patients in the objective group had less recurrent dysphagia (P=0.02) and required fewer redilatation sessions (P<0.05) than the subjective group.59The size of the oesophageal lumen will vary depending on the height
and weight of the patient, and a 15 mm lumen end point is for someone of average size.
► Perform weekly or two-weekly dilatation sessions until easy passage of a >15 mm dilator is achieved along with sympto¬matic improvement31 43 59(GRADE of evidence: moderate; strength of recommendation: strong).
A brief checklist is shown in figure 1. This may be used as a guide. 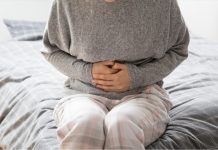 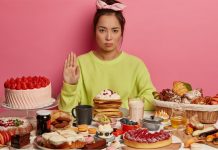 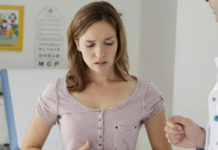 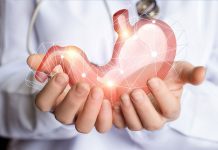 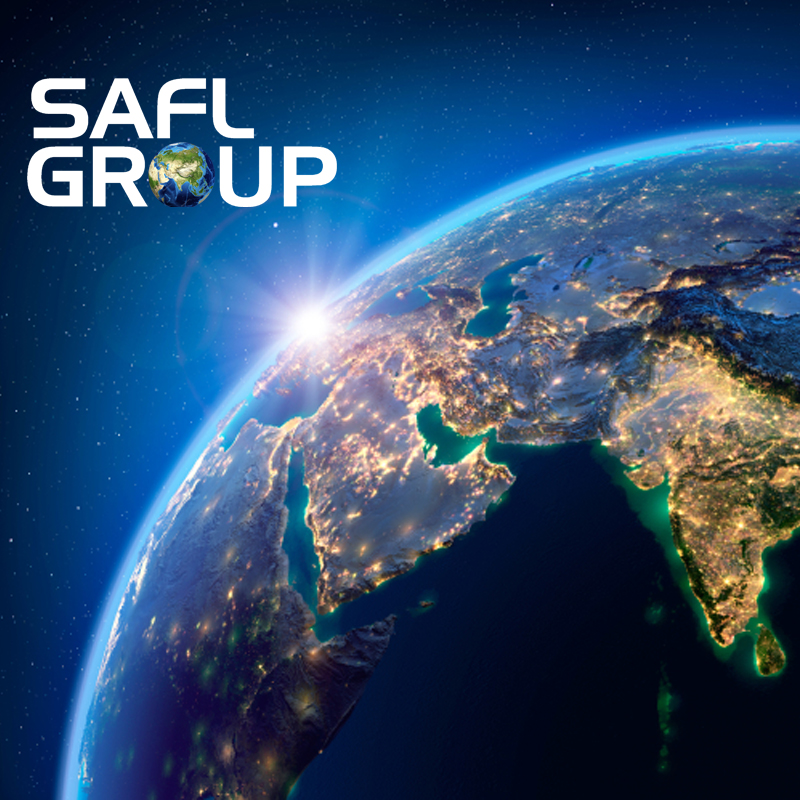